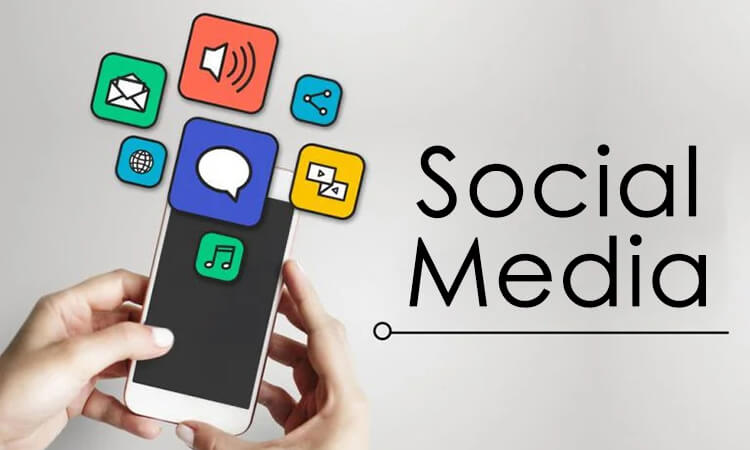 Dijifabrik Advertising Agency - We provide permanent and innovative agency services to well-established brands.
The new communication environments, which are a result of the developing new information technologies of the 21st century, brought with them concepts and behavioral practices that we are not accustomed to. This development caused to transform the dynamics of daily life. Social media, one of these environments, is perhaps the most important place where this transformation takes action. Social media, which is a result of the interaction-enabled ground of Web 2.0 technology, has become a place where the public space is redefined.

The transformation of social media

, which is the largest part of this network, which constitutes the new public space of the information society, into a huge public space with its own rules is an interesting point. Because the 2019 Hootsuite data confirms this, according to these data, the total number of internet users in the world has reached 4.47 billion people, while there are 3.72 billion social media users. Among social media platforms, Facebook ranks first with 2.41 billion users, followed by Youtube with 2 billion people, and WhatsApp third with 1.6 billion. The number of Instagram users has reached 1 billion and Twitter has reached 330 million.

All these elements of social media have a common culture within themselves. For example, users on Facebook; They share highly personal information such as their age, date of birth, school they went to, jobs they worked, photos and even their location about where they are at the moment. In other words, social media creates an environment where users re-identify themselves. In addition, an interaction network is created with likes, pages followed and people in line with their interests. This interaction network is actually a filter bubble that will not show anything other than what one wants to hear and see. And thus the user creates an echo chamber where he hears the same sounds over and over. In Pariser’s words, a kind of “auto-propaganda” situation is created. Users create an artificial environment for themselves as well as sharing their personal information voluntarily. Even if there is a lot of interaction, this is a situation that prevents the formation of a healthy communication because it can cause a distorted perspective.

Another concept of ours, which is another result of this huge information pool, is big data. Photos, texts, videos, blogs, blogs, social media interactions, any data that you can think of can be processed in a form that is called big data. Andres Weigend’s “ Data is the new oil. Data has become one of the most important concepts of the period we live in.

Data is first produced, stored, then analyzed and used for benefit. With a huge 3.72 billion users, we can say that social media is, in a sense, the main source of big data. This environment, which contains a huge amount of user behavior and profile data, is the foundation on which the 21st century economy is built. “ If you use technology products for free, you are the product. These words by Mark Suster are social media economy. Social media channels that offer free services to their users earn their own income by selling user data.

last year Cambridge Analytica , the fact that those with big data have the power to influence even the election results reveals the importance of social media today. 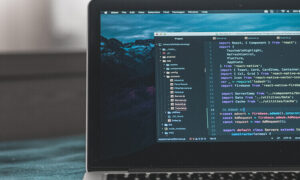 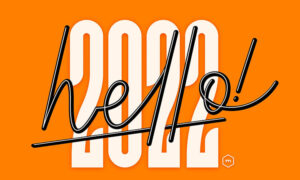 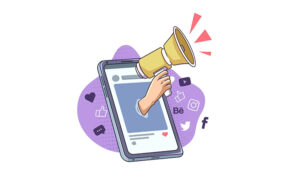 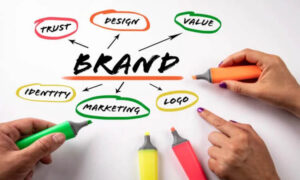 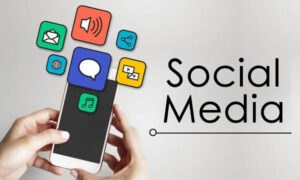 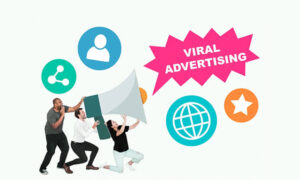